Warning: Use of undefined constant isMobile - assumed 'isMobile' (this will throw an Error in a future version of PHP) in /home/c3whiteh/public_html/wp-content/themes/3wh/templates/content-single-knowledge.php on line 103 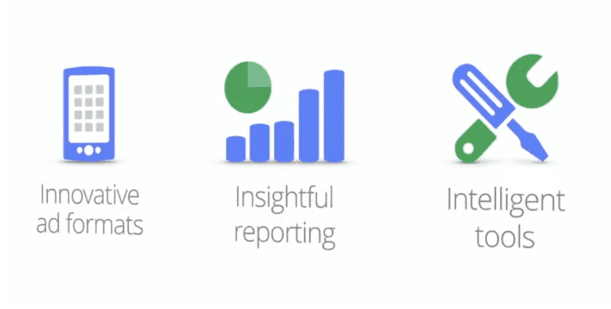 Yesterday (22 April 2014) Jerry Dischler, Vice President of Product Management for Google AdWords, showed off some of their upcoming roadmaps and announced new products. These will focus on improvements covering three key areas; innovative new ad formats, insightful reporting and intelligent tools. We are really excited about these new products, some of which open up enterprise level advertising management to small businesses.

Google AdWords’ first announcement was focused on their ‘innovative new ad formats’, which was all about Mobile Applications. Google discussed the obvious rise in mobile usage, and these new ad formats are specifically focused to drive new app installs and engagement to mobile applications across their platforms – Google Search, Google Display Network, AdMob and YouTube. These new innovations can be classified into three main remits; Application Discovery, Application Usage & Re-Engagement, and Measurement.

Jerry showed statistics claiming that 60% of applications are never installed. Google’s aim with their new products is to provide a platform to support application discovery – placing mobile apps in front of people that are likely users of your products.

Using data from Google Play, Google understands which keywords result in installations. Using this data, Google will allow you to select these and similar search queries on Google Search to drive more downloads.

Using the AdMob network (which they acquired in November 2009 for $750 million) Google has insights into the applications that users install. With this information Google will allow advertisers to show applications to users that are likely interested in similar applications.

Jerry gave the following example:
“Let’s say that you want to drive downloads of a calorie counting app, we might show your ads to users that have installed running apps or other health and fitness apps in the past.”

Google’s successful TrueView advertising format on Google’s YouTube property will be enhanced to allow advertisers to provide app install options for mobile users. This enables advertisers to engage users with pre-roll video, with a call-to-action to install the application that the video promotes!

Jerry claimed that a large percentage of applications are only used by users once. Google aims to provide advertisers with the means necessary to promote the re-engagement of application usage at times that are most relevant to their users. Using the example of a company called Hotel Tonight, Jerry gave the example that a user searching for ‘Hotels in San Francisco’ from their mobile device can be shown a highly relevant advertisement which, when clicked, drives users to the relevant page within the app which shows hotels within San Francisco. Thus providing a great user experience and more conversions for the advertiser. 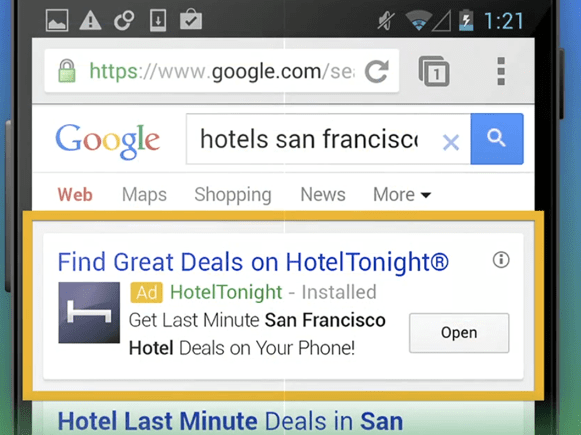 Google will soon enhance the measurement of application advertising, allowing users to holistically measure conversions across the entire lifecycle of the app – everything from install, re-engagement and in-app downloads. This enhanced measurement will offer advertisers key metrics to analyse ROI of their Mobile Application advertisements.

Google started their presentation with the example of radio, where advertisements on radio are known to work. However, the effect on footfall and direct conversions is very difficult to track and comes down to estimating the contribution that radio, as an advertising medium, has on the business.

Advertising online has suffered in a similar way. Given the enterprise level tools now available to businesses, it is easy to understand whether a digital channel provided a conversion on a website immediately. This is great and you wouldn’t be wrong to ask yourself what the problem is, however this data is only one part of the puzzle. What if a user then visits the advertiser’s shop to make their purchase, purchases the products from a different device or calls the business to make their purchase?

In October 2013 Google announced ‘Estimated Total Conversions’ which bridged the cross-device problem – where users might research a website on their mobile and then purchase on a desktop (or vice versa).

Google is taking this reporting one step further. Following pilot programmes in the US they are now adding ‘in-store’ conversions into their estimated totals and Jerry quoted some remarkable numbers following their pilots:

This means return on ad spend increases by more than double when you factor in-store transactions in to the equation. Such data would suggest that advertisers can then increase spend with more accurate reflection in mind.

Note: It is important to bear in mind that both cross-device and in-store conversions are very much estimates. There is scientific analysis backing up these figures but they should always be taken with a pinch of salt.

And last, but by no means least, Google has announced a number of new improvements and tools coming soon to the AdWords interface. We are very excited (perhaps a little too excited) by these improvement…

If you have ever worked with a large number of campaigns and been tasked with updating the settings of them simultaneously, you wouldn’t be on your own if you thought it was a laborious and time-consuming task. Well Google is changing that for the better and will soon be introducing more bulk actions for campaigns – allowing advertisers to bulk edit many more of the settings for campaigns and their respective campaign settings within the AdWords Interface (and about time too Google!).

In May 2013 Google announced Flexible Bid Strategies that could be applied to campaigns. This allowed advertisers to automate keyword bidding based on several key metrics, such as maximising clicks within budget, ensuring advertisements are placed at the top of the results or on the first page of results. Before this update this process was manual and labour intensive, or required use of expensive enterprise software.

As search marketers we spend a lot of time in Excel, working with raw data and visualising it in a way that proves useful for analysis and reporting. Google understands this and, as part of the announcement, are introducing a new ‘pivot table like’ improvement to the reporting available within Google AdWords. This will enable advertisers to produce flexible, multi-dimensional reporting directly within the interface – helping us as search marketers spend more time improving the campaigns we are working on.

Finally, saving the best to last, Google has announced a new drafts and experiments tool that will revolutionise testing within Google AdWords. To date, testing changes to campaigns has been a time consuming and difficult to manage process (without using third party tools) and this revamp of Google AdWords’ testing looks very promising.

Essentially, as far as we can tell, this new interface is providing Google AdWords with a testing lab, allowing advertisers to draft changes to accounts (for discussion with their peers), run experiments on a select percentage of ad impressions, provide realtime insights into the experiment status and finally roll experiments live if successful (or cancel if not).

For more information, watch the full live stream of the announcements here: 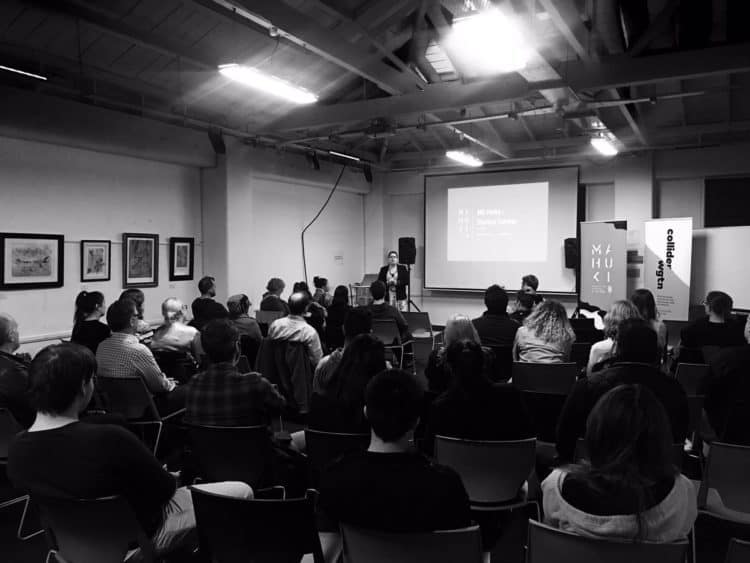 We’ve compiled a list of Wellington’s top marketing events, conferences and meetups. Take your business (or career) to the next level! 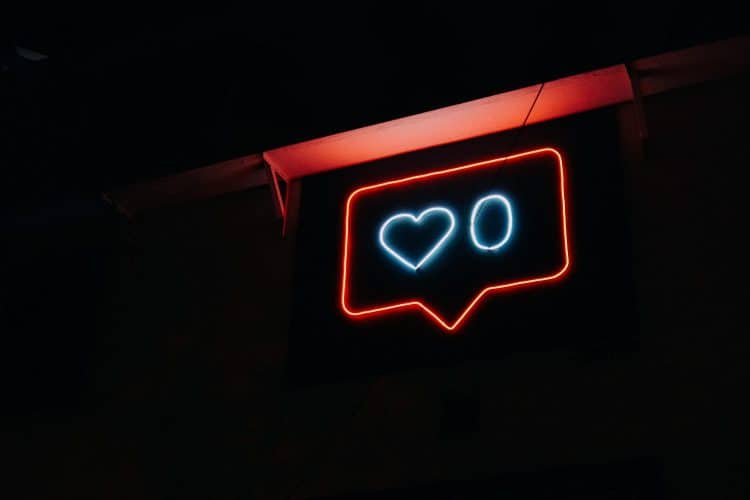 The use of social sharing widgets is commonplace. But who’s actually tracking interactions with these? Let’s make a count of how many people are clicking these buttons and record a social share rate to see how many readers amplify content on social media. 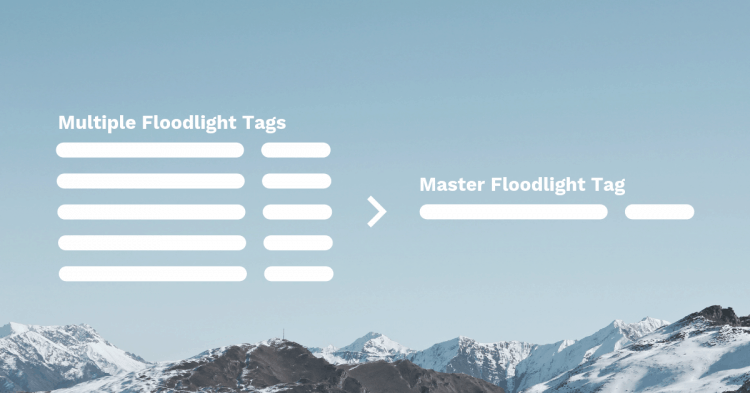 Anybody who uses DoubleClick Floodlight knows the slow process of implementing a new tag for each activity for a campaign interaction or conversion. If you’re using Google Tag Manager to add a tag, trigger and maybe some new variables for every new Floodlight – it won’t take long for your container to overfill with almost identical tags. While there’s nothing wrong with this style of implementation, there is another way. 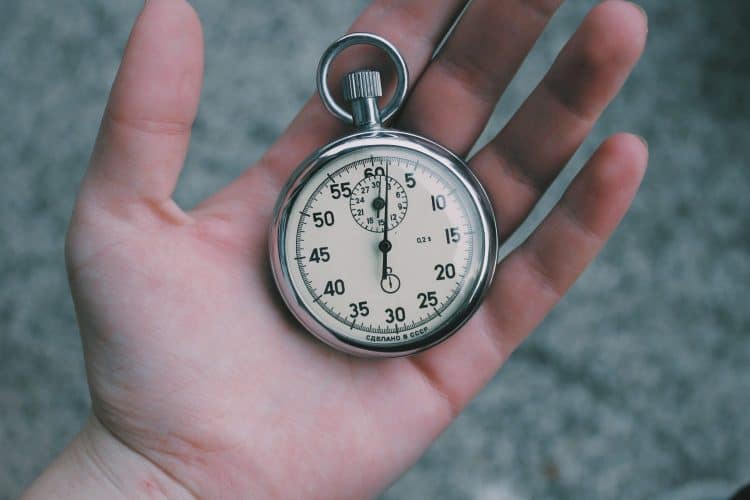 It’s time to ditch bounce rates and average time on page in place of meaningful and measurable insights. Enhance how you measure content engagement with these advanced tracking methods to gain real insights into your content and its value against your business objectives.